We’re On the Verge of Some Big Deals, Says Blu Wireless Chief

In the early years, hardly anyone at Blu Wireless got paid. It’s not the glamorous life you might imagine at a cutting edge tech start-up.

But the hard work and persistence is finally paying off for the Bristol-based company. Founder and chief executive Henry Nurser believes they are on the brink of some major deals with “big household names” for their ground-breaking kit.

The company is developing technology that should vastly improve 4G phone signals without needing to dig up roads and pavements to lay cables.

Henry said: “It all relates to mobile reception. At the moment 3G is okay but patchy – but 3G has relatively large range from each cell of around 1km. When it comes to 4G cells only have a range of around 2-300 metres so you get spots of good reception and areas of terrible reception in-between.

Can an EIS Fund or Venture Capital Fund be part of the Syndicate?
Read FAQs 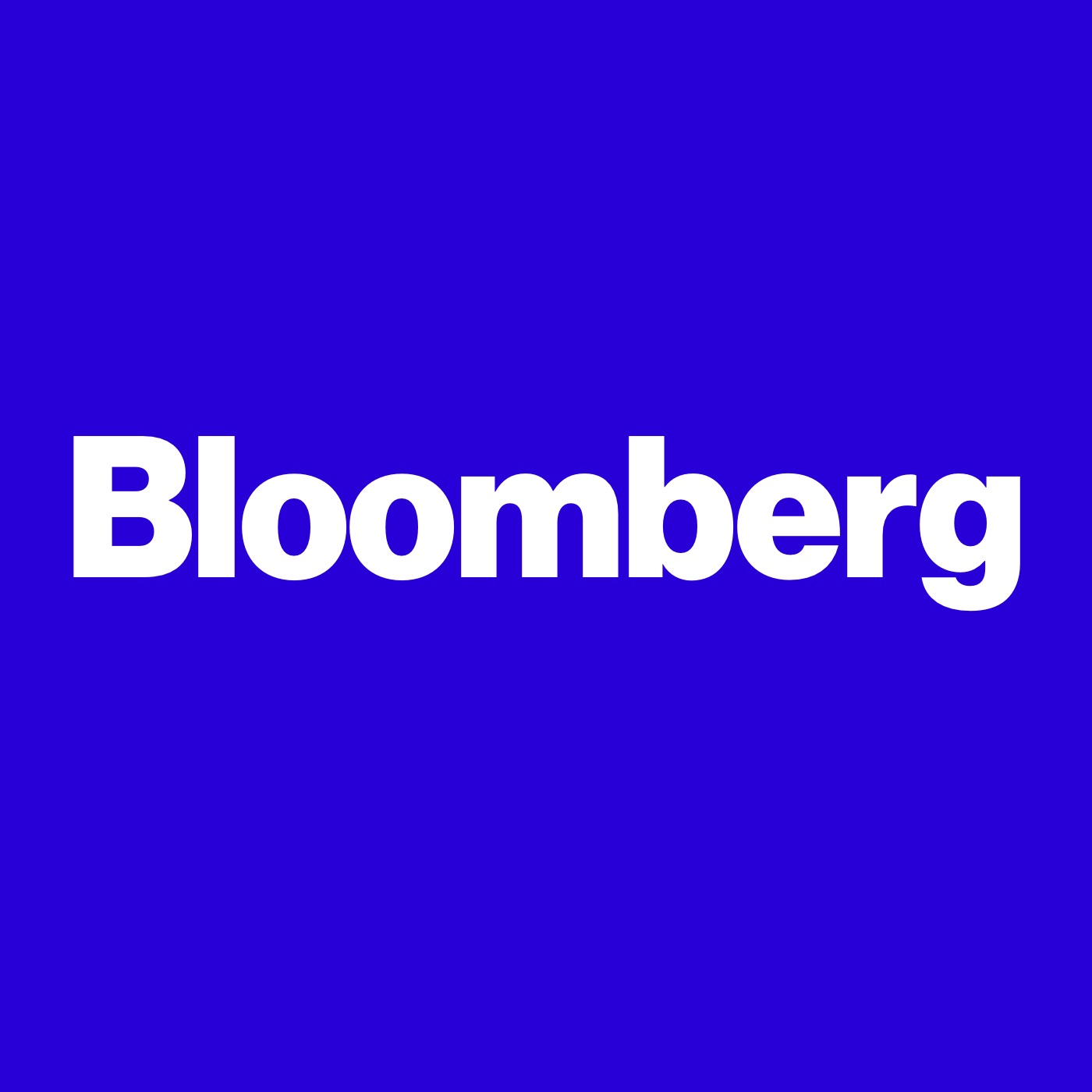