Chinese social media goliath Tencent Holdings said on Friday it’d entered into an agreement to buy almost 10% of Sumo Group Plc, causing the latter’s shares to surge the most since its listing less than two years ago.

It was another sign for Sumo’s home city of Sheffield, in the north of England, that software could help replace steel. Sheffield once had the moniker Steel City when the U.K. was making nearly half of the world’s supply of the metal. But now China accounts for half, and Britain almost none.

Sheffield is home to AIM-listed WANdisco Plc. Originally founded in Silicon Valley in 2005, it shifted its headquarters to Sheffield in 2009. The Angel CoFund, a government-backed venture capital fund, is also based in the city.

You can read the full article on the Bloomberg website here

What formal constitution must the Syndicate have?
Read FAQs 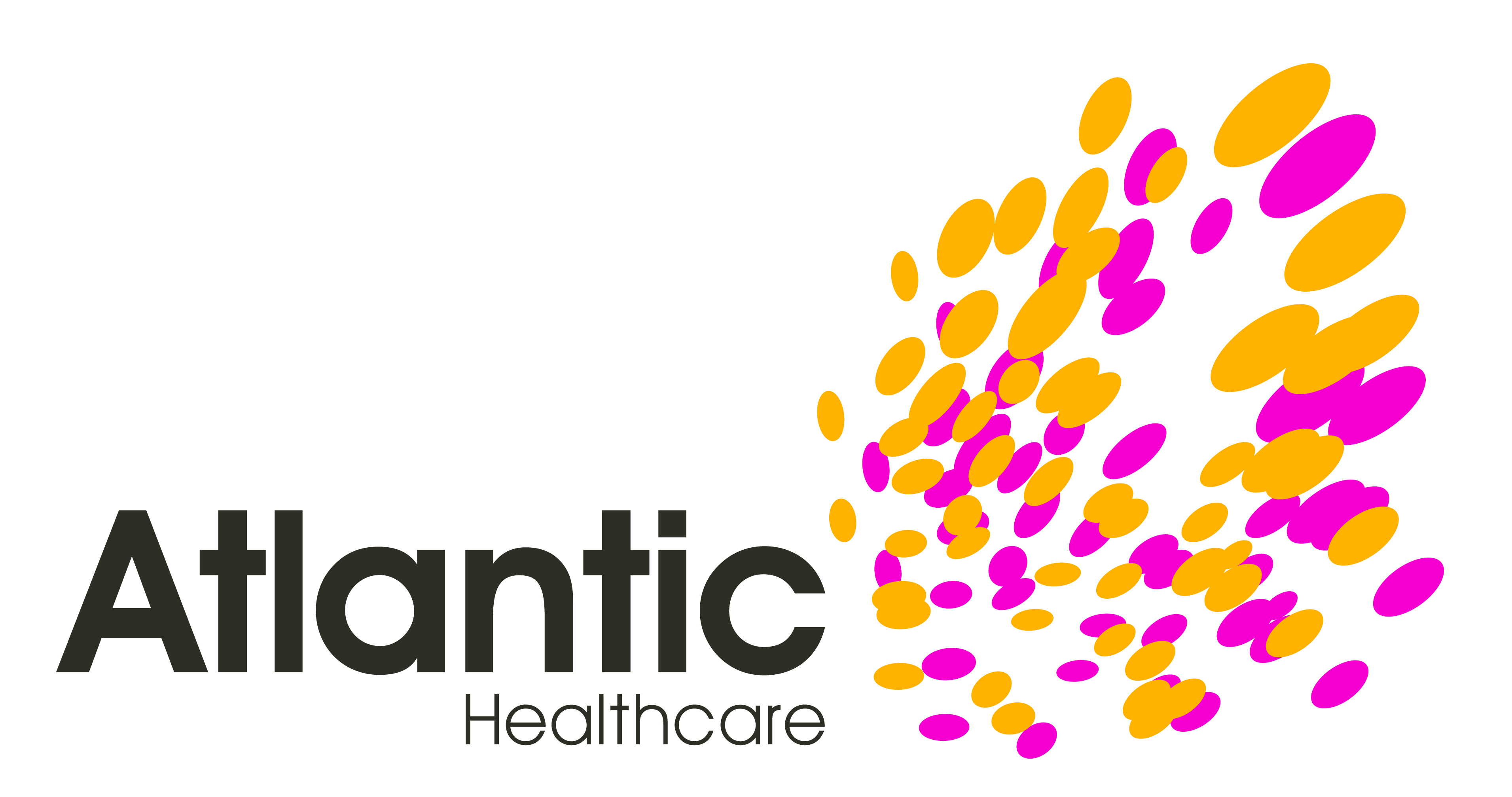 Atlantic Healthcare awarded £1.9M (US$2.9M) by the Technology Strategy Board towards the Phase 3 development of Alicaforsen